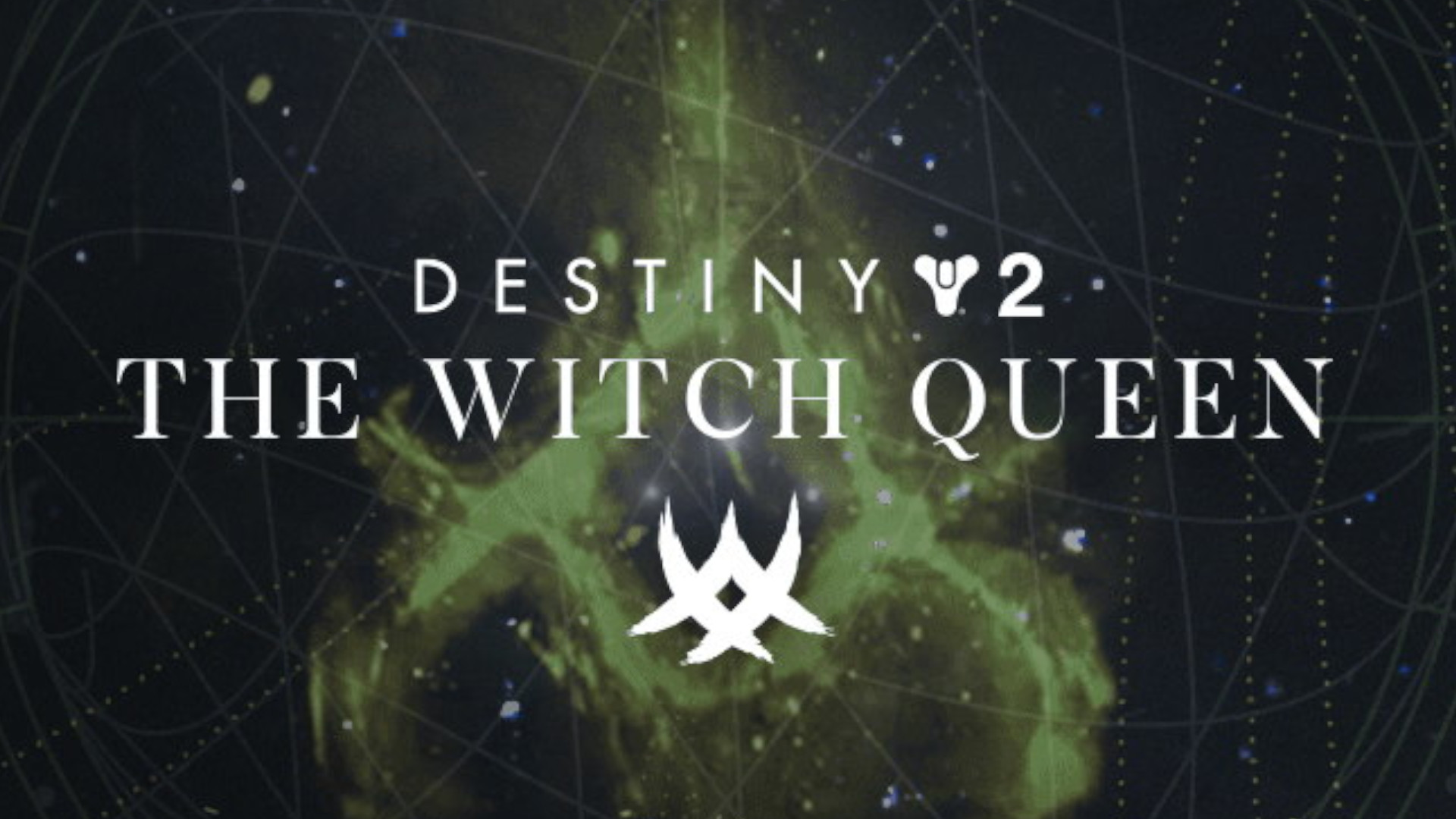 Destiny has had a major annual expansion since the first game launched in 2014, but 2021 brings that release cadence to an end. Bungie has announced that this year’s planned expansion, Destiny 2: The Witch Queen, will be delayed into 2022. Additionally, the devs have announced that an as-yet-unnamed expansion after Lightfall will bring Destiny’s first story arc to a close.

The Witch Queen will now launch in the “early half” of 2022, Bungie says in a new dev blog, citing three reasons for the delay. The first is simply that The Witch Queen is ambitious, as it’s setting the stage for an “interconnected narrative” that will continue into Lightfall and the expansion that follows, eventually bringing an end to the story that began in Destiny 1, which Bungie calls the ‘Light and Darkness Saga’.

The second reason is that the studio wants to improve the foundations of the game itself throughout 2021. “This means upgrading our approach to keeping Destiny’s weapon and armor game fresh, refining our vision for PVP, implementing transmog, and adding crossplay.” (The studio also confirms that crossplay is set to land in Season 15, after some alpha testing in Season 14.)

Spread the love We’re only a few days post-launch of Hitman 3, and already the speedrun records are getting tight. The record for the first mission in the action-adventure game

Spread the loveDestiny 2 Beyond Light’s new stasis-based Warlock subclass, the Shadebinder, has had issues with its super since Beyond Light launched – starting with players discovering that they could