The Architect: Paris is a city-builder that lets you totally reimagine the city of lights 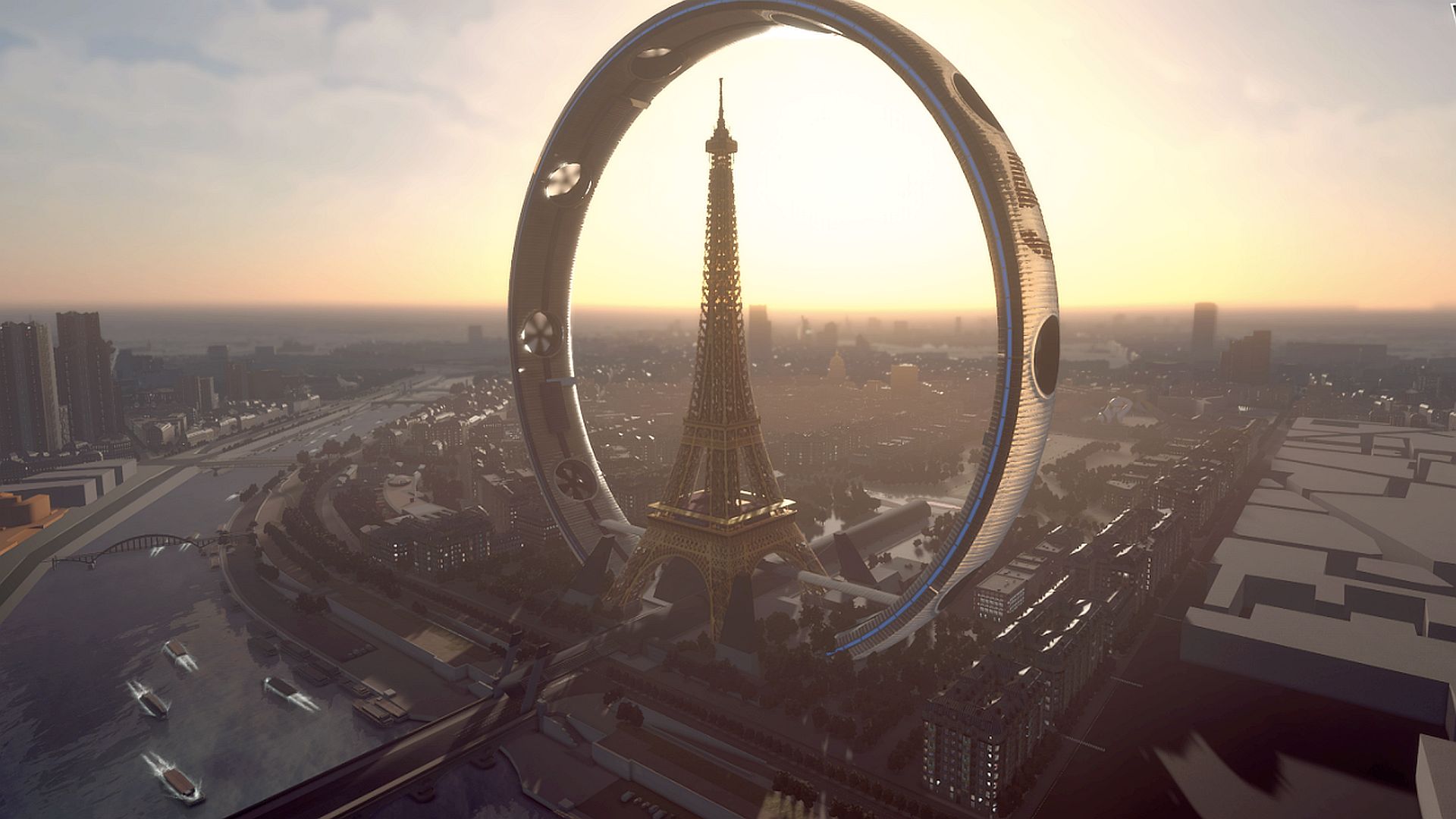 Good news, city-building games fans – a new, and pretty novel, title hits Steam Early Access today. Called The Architect: Paris, it’s a construction game that lets you explore and re-visualise the city of lights in a whole new way, with a “unique 3D recreation of the French capital in which every building can be reimagined, redesigned, and rebuilt”.

As you can see in the clip below, The Architect: Paris lets you take the iconic, incredibly beautiful city and put your own spin on it. You can steer and shape the city’s buildings, landmarks, and even whole areas in basically whichever way you want. For example, you can turn it into a “medieval-looking city or a futuristic one” inspired by sci-fi, as France-based indie developer Enodo Games explains in the clip’s description, create business zones peppers with pretty parks, craft huge plazas “worthy of the greatest soviet cities”, or even mix it all up into a big, exciting mish-mash.

The way it works is through an extensive architectural toolset, as the devs explains in a press release. There’s a City View that gives you a detailed overview of your version of Paris from either sky or ground level. This also lets you tinker with its weather systems and time of day.

Spread the loveA Hearthstone streamer – and Hearthstone fans can probably already guess who – has managed to gain more than 20,000 armour in a single game, thanks to the

Spread the loveIt’s been pretty clear for a while now that Diablo IV is on the way, and the latest indication of that was an advertisement for an attractive coffee