Total War: Three Kingdoms’ next DLC is Fates Divided, out next month 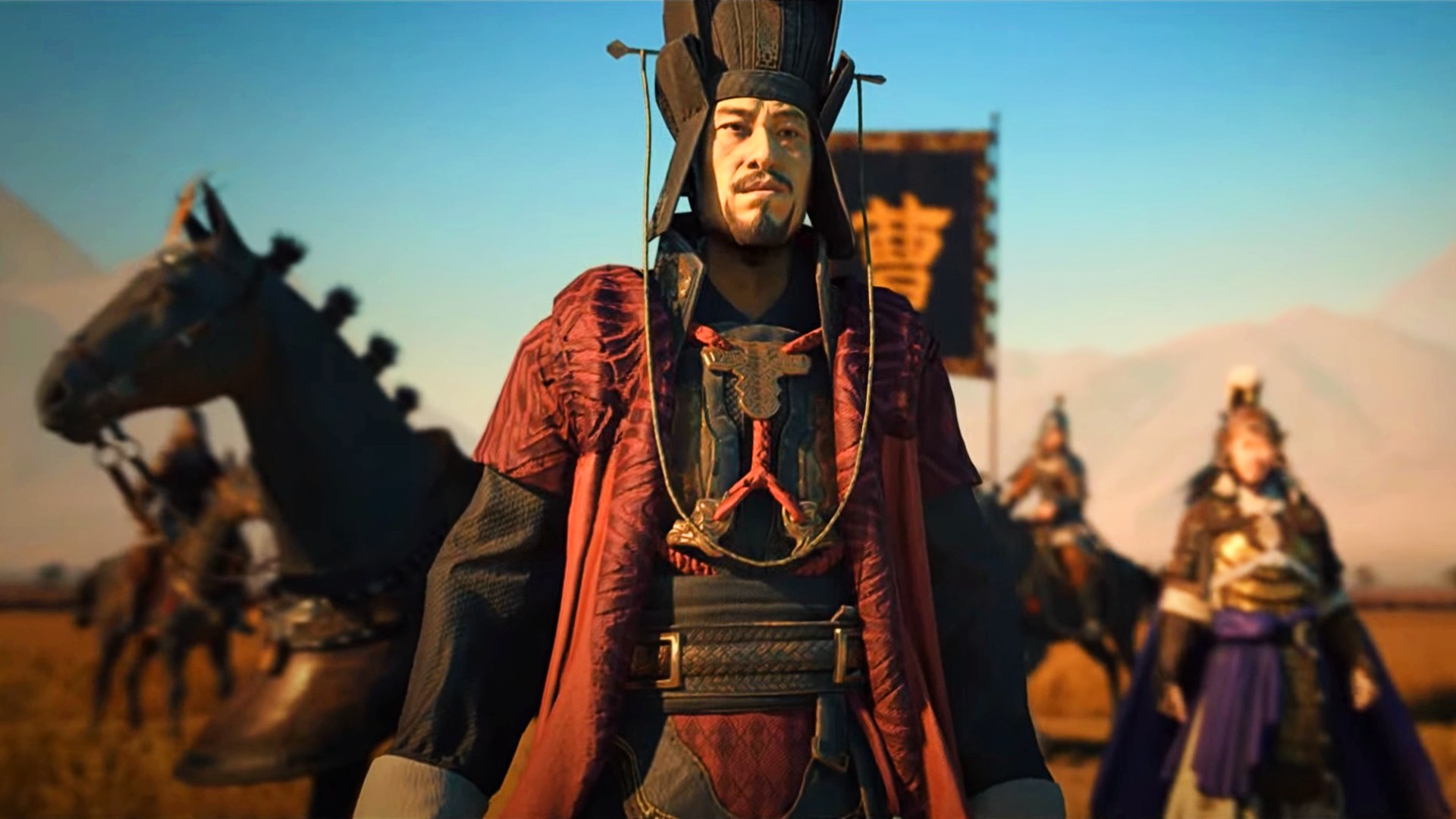 Total War: Three Kingdoms is getting another slice of DLC, and you won’t have to wait too long to get your hands on it. Sega reveals that the strategy game’s next chunk of content, Fates Divided, touches down on PC on March 11.

This one is set ten years after the primary campaign and features the conflict between two friends – those pals being Cao Cao and Yuan Shao, two of China’s fearsome warlords of the past. As you go about forging your new empire, you’ll be able to call upon them. In doing so, you’ll learn about their motivations and other stories from the 200 CE timeline. You’ll also find plenty of era-defining units to play with. You’ve got Ye Vanguard Spearmen, Xiongnu Noble Cavalry, and Qingzhou Halberds. You can also control the elite Northern Army if you claim victory over your adversaries.

You can try out a new cross-generational campaign where you start as Liu Yan, too. He comes with an aspiration mechanic that allows him to set the stage for his son Liu Zhang – uh, also controlled by you – to take over.

Spread the loveDespite barely having been crowned a fortnight ago, Paradox’s Lannister simulator Crusader Kings 3 already has a king’s ransom of workshop content. We’ve already seen a full Bronze

Spread the loveThousands of games appear on Steam each year, and it’s easy to miss many of the smaller titles when they come out. To help navigate this cavalcade of

Spread the loveIf you’ve been on the waiting list for Nvidia’s GeForce Now game streaming platform, now’s your chance to get online up in the cloud. Nvidia is finally rolling